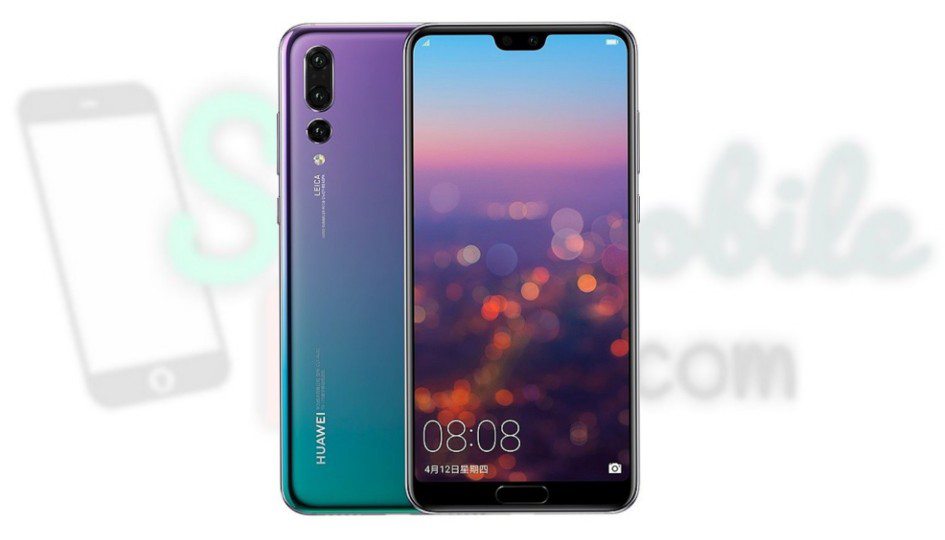 Huawei P20 Pro runs on Android version 8.1 (Oreo), upgradable to Android 9.0 (Pie); EMUI 9.1. The phone uses the Hisilicon Kirin 970 processor. They are using the 40MP triple camera and 24MP selfie camera. It has a Non-removable Li-Po 4000 mAh battery with fast better charging 22.5 watts which is 58% charged in 30 minutes. You will find here the full specifications of the Huawei P20 Pro smartphone! 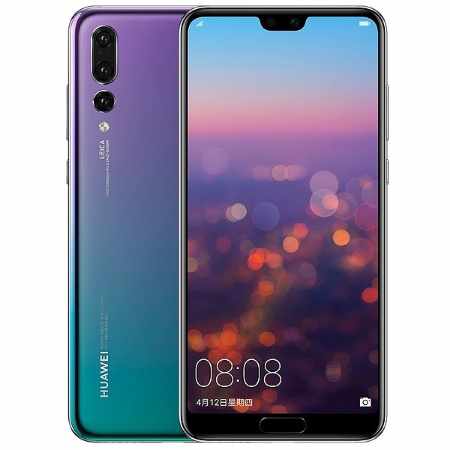 Launch: The phone was announced on March 2018. It has been released on April 2018. Now it is available to buy from your nearest Huawei smartphone store!

Body Design: The body dimensions of this phone are 155×73.9×7.8 millimeters. The body of this phone is made of an aluminum frame. And the weight is 180 grams, it supports single nano-SIM with dual nano-SIM standby support.

Display: The display type is an OLED Capacitive touchscreen with 16M colors supported! The display size is 6.1 inches and the screen the body ratio is 93.9 percent! The resolution of the display is 1080×2240 pixels with a pixel density of 408 PPI!

Other Feature & Sensors: The WLANs are Wi-Fi 802.11 a/b/g/n/ac, dual-band, hotspot, WiFi direct and the Bluetooth version is 4.2 with A2DP, LE, EDR, and aptX HD. It also has GPS with A-GPS, GLONASS, GALILEO. FM radio is not available but NFC is available. The micro-USB version is 3.1 with Type-C 1.0 reversible connector!

The sensors are fingerprint scanner (front-mounted), gyroscope, proximity, compass, accelerometer and color spectrum. The sound System is Loudspeakers with stereo speakers and 3.5 mm jack is not available but the Active noise cancellation with a dedicated mic sound system is available. 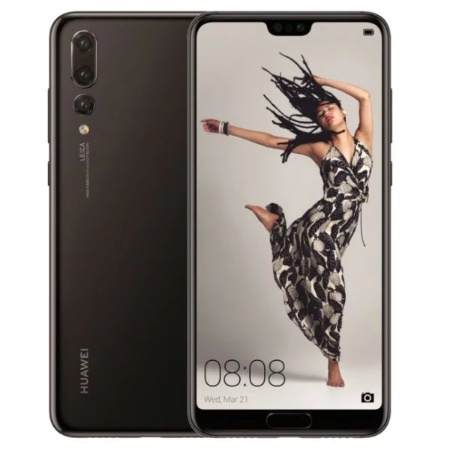 Battery & Charging: The battery is a Non-removable Li-Po 4000 mAh battery. It has fast better charging 22.5 watts which is 58 percent charged in 30 minutes.

The Huawei P20 Pro Price in Bangladesh is 44,867 taka. Buy it here from the official source!

Related Topics:
Up Next