The Oppo has just announced another new smartphone, which is entitled as Oppo A7n. The phone was announced in April 2019 and will release within the April 2019. Another similar phone has already launched by Oppo which is Oppo A7x. Oppo A7n has some good features and we will describe those features here! It will release soon worldwide and also in Bangladesh.

The Oppo A7n also has a big extended memory supported and it is 256GB. It has an internal storage of 64GB. The Oppo A7n is a lightweight smartphone, the weight is about 170 grams. It has no surprises with its CPU, which is Octa-core. Oppo A7n has a dual camera as the main camera of the phone with a single selfie camera of 16MP. The main cameras are 13Mp & 2MP, which hasn’t given as expected! 4GB of RAM has been given to the Oppo A7n.

Announce: The Oppo A7n has announced in April 2019.

Release Date: The phone should be released in April 2019. It is the expected release date, it could be changed! Now, it is not available in the store.

Networks: The network technology given to the Oppo A7n is GSM, CDMA, HSPA, and LTE.

Network Bands: Supported network bands to it is 2G, 3G, and 4G.

Display: The display type is S-IPS LCD capacitive touchscreen with 16M colors in the display!

Display Size: The display size is 6.2 inches, which is 82% body to screen ratio.

Display Resolution: The resolutions are 720×1520 pixels. And the Display picture density is 271 PPI.

Body Colors: Available body color for this phone is Green only.

CPU: Octa-core is chosen for this device!

Chipset: The chipset is set for it is Mediatek MT6765 Helio P35.

GPU: The GPU which is chosen for this phone is PowerVR GE8320.

RAM: The device has 4GB of RAM in it, which is a good feature!

Main Cameras: The Oppo A7n has Dual camera of 13MP (f/2.2, autofocus) and 2MP (f/2.4, depth sensor), which has several features. It has LED flashlight, HDR mode and Panorama mode as the main feature of the camera. It can capture videos at 1080 pixels with the 30fps rate.

Speakers: The phone has a Loudspeaker and active noise cancelation with dedicated mic. 3.5mm jack is available for headphones.

Sensors: Fingerprint which is rear-mounted, Accelerometer, Proximity, also has Compass.

Battery & Charging: Oppo A7n has Non-removable Li-Ion 4230 mAh battery, with fast charging! The charger information for this phone is not announced!

The Oppo A7n has been released and you will find it’s price given in below.

The Oppo A7n Price in Bangladesh is 19,990 Taka. It is one of the best phones in 2019, as it has 4GB of RAM, 64GB of internal storage, dual camera. We all know Oppo has the best camera of all phones. So, it can be the best choice for photographing.

You should follow our FB Page to get notified on social media! 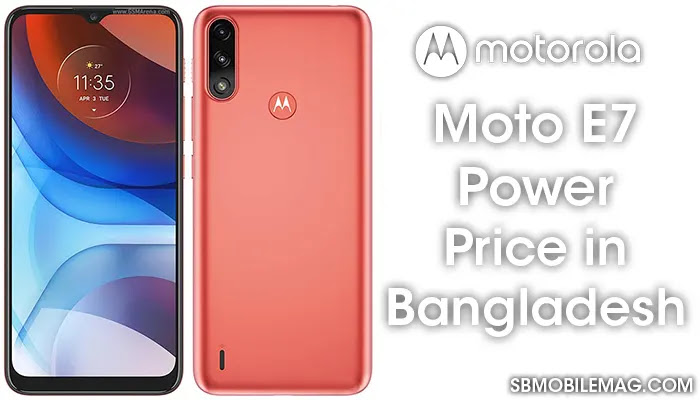 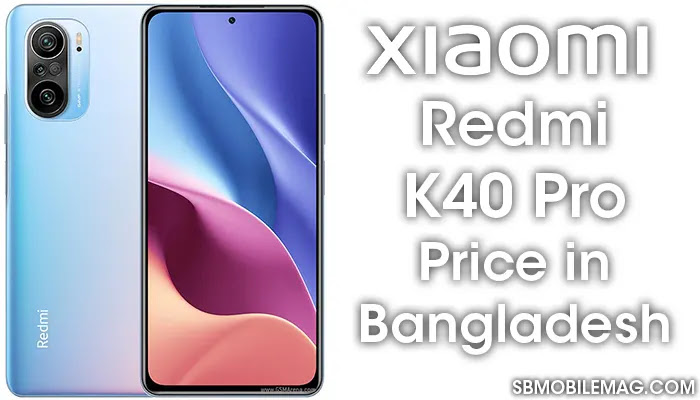 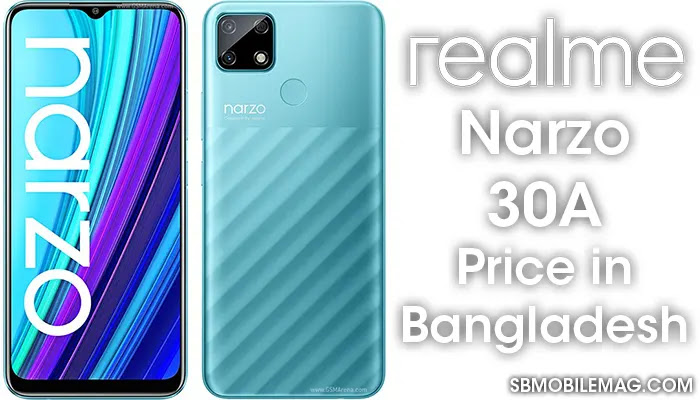 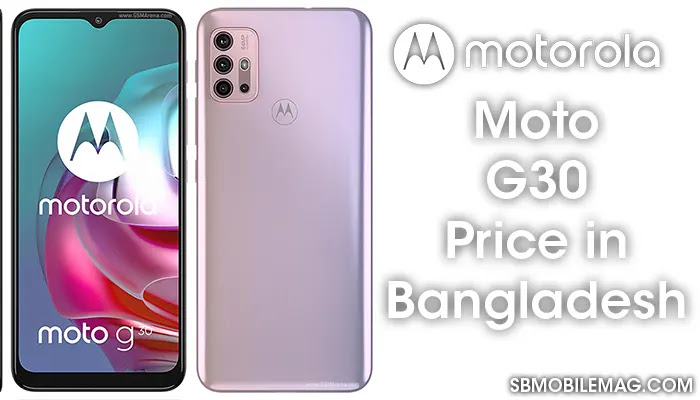 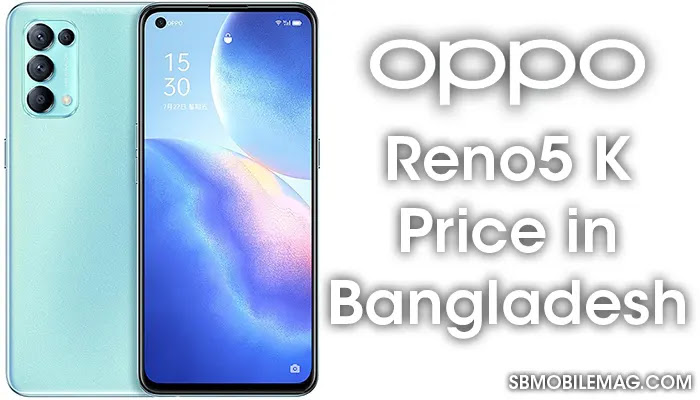